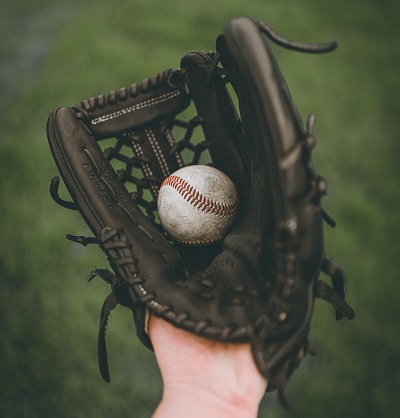 Major League Baseball fans who were taking the league to trial over its business model for out-of-market game broadcasts won a New York federal judge’s initial approval Friday to settle the antitrust class action in exchange for some new viewing options and discounts.

U.S. District Judge Shira A. Scheindlin granted preliminary approval to the deal, which was reached just before what would have been a nine-day bench trial over policies that allegedly suppressed competition in the baseball broadcast market. The deal resolves long-running claims brought by baseball fans against MLB, Comcast Corp., DirecTV LLC and some teams and sports networks.