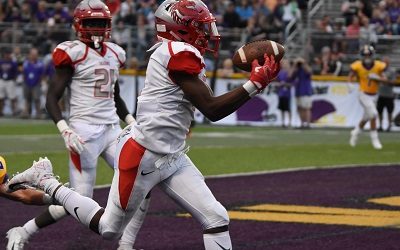 The National Football League’s teams have conspired with DirecTV and television networks to inflate the cost of watching football games by selling broadcast rights collectively instead of on a team-by-team basis, sports bars and fans told a New York federal court Friday.